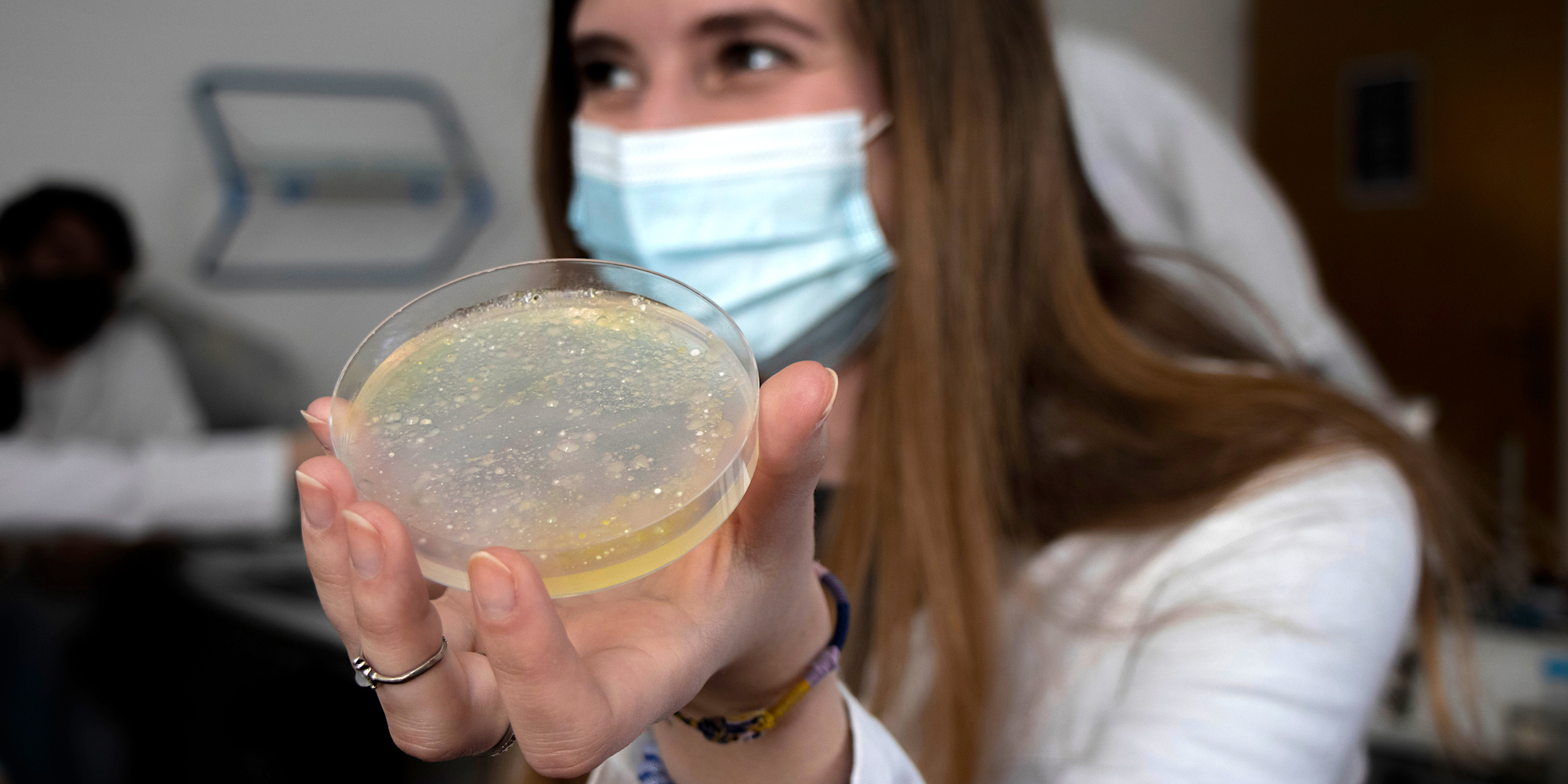 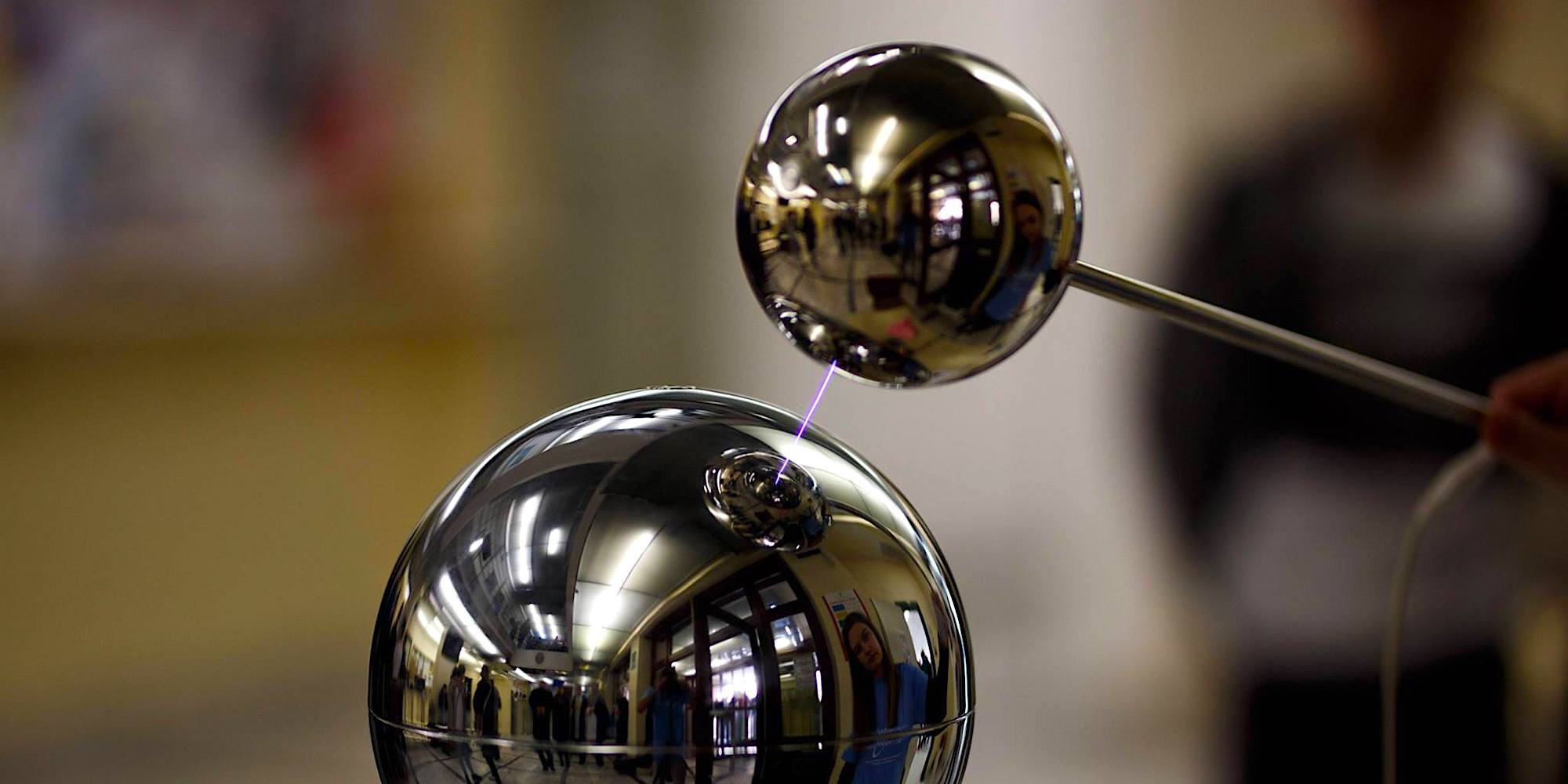 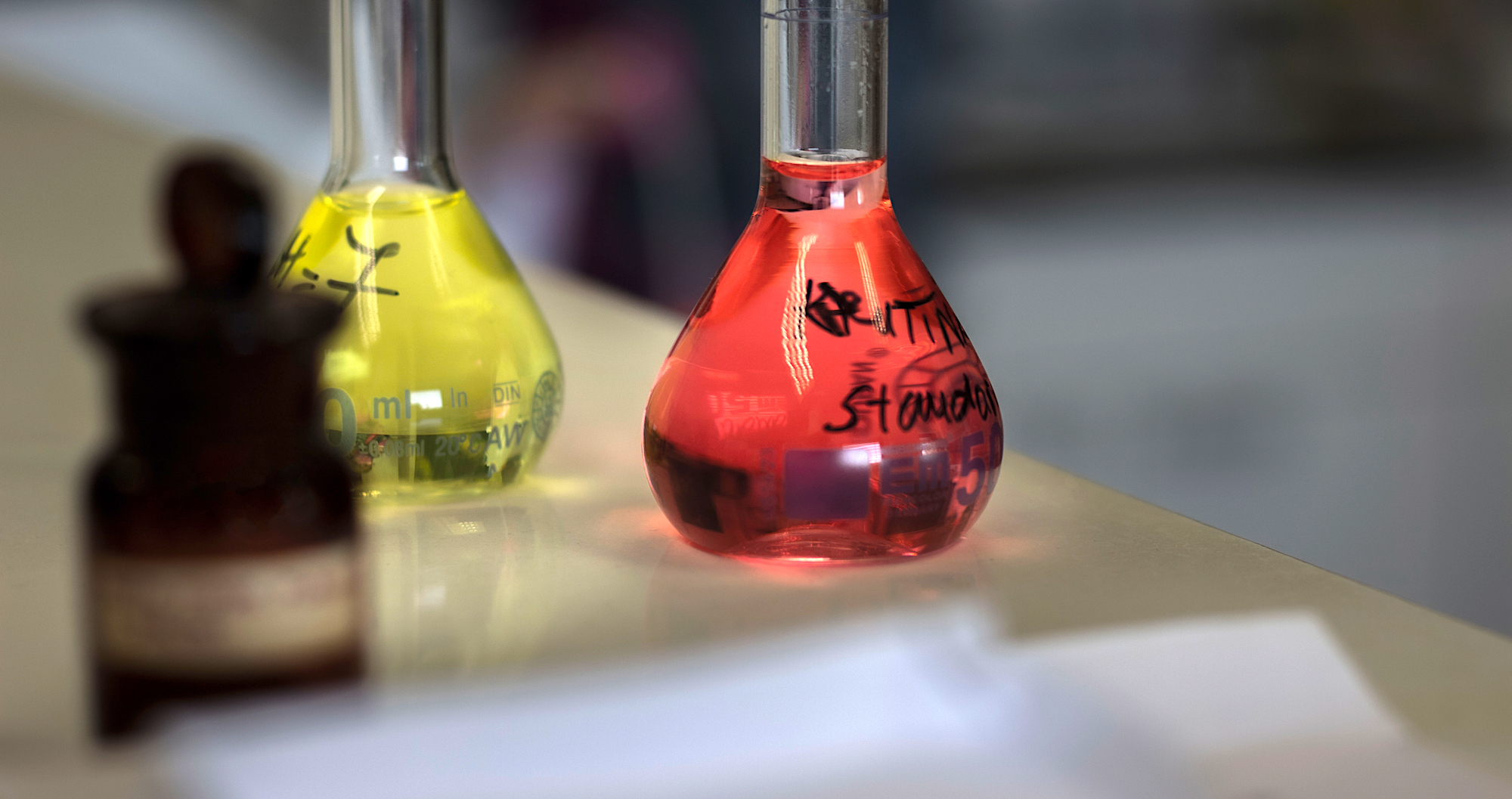 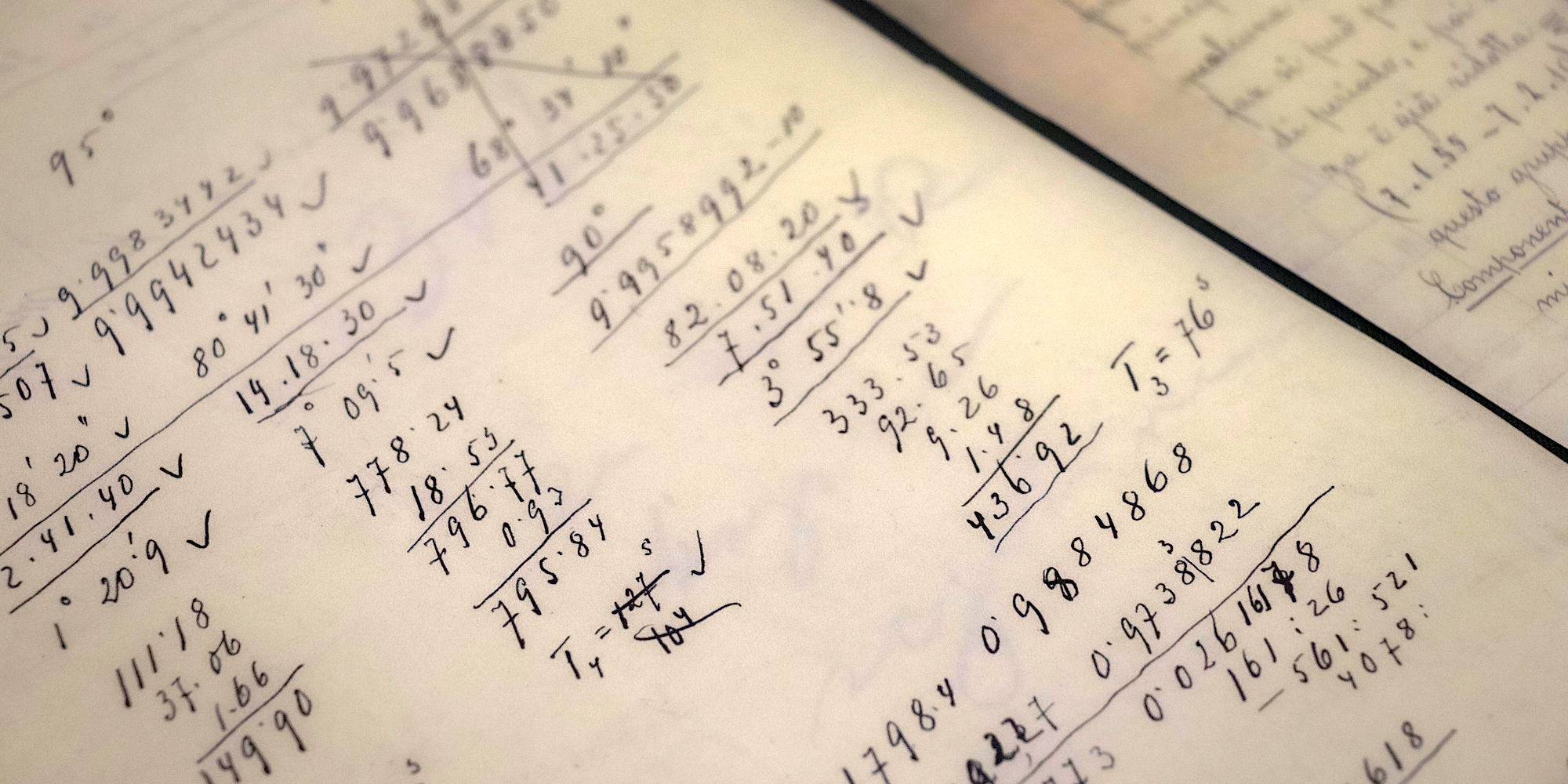 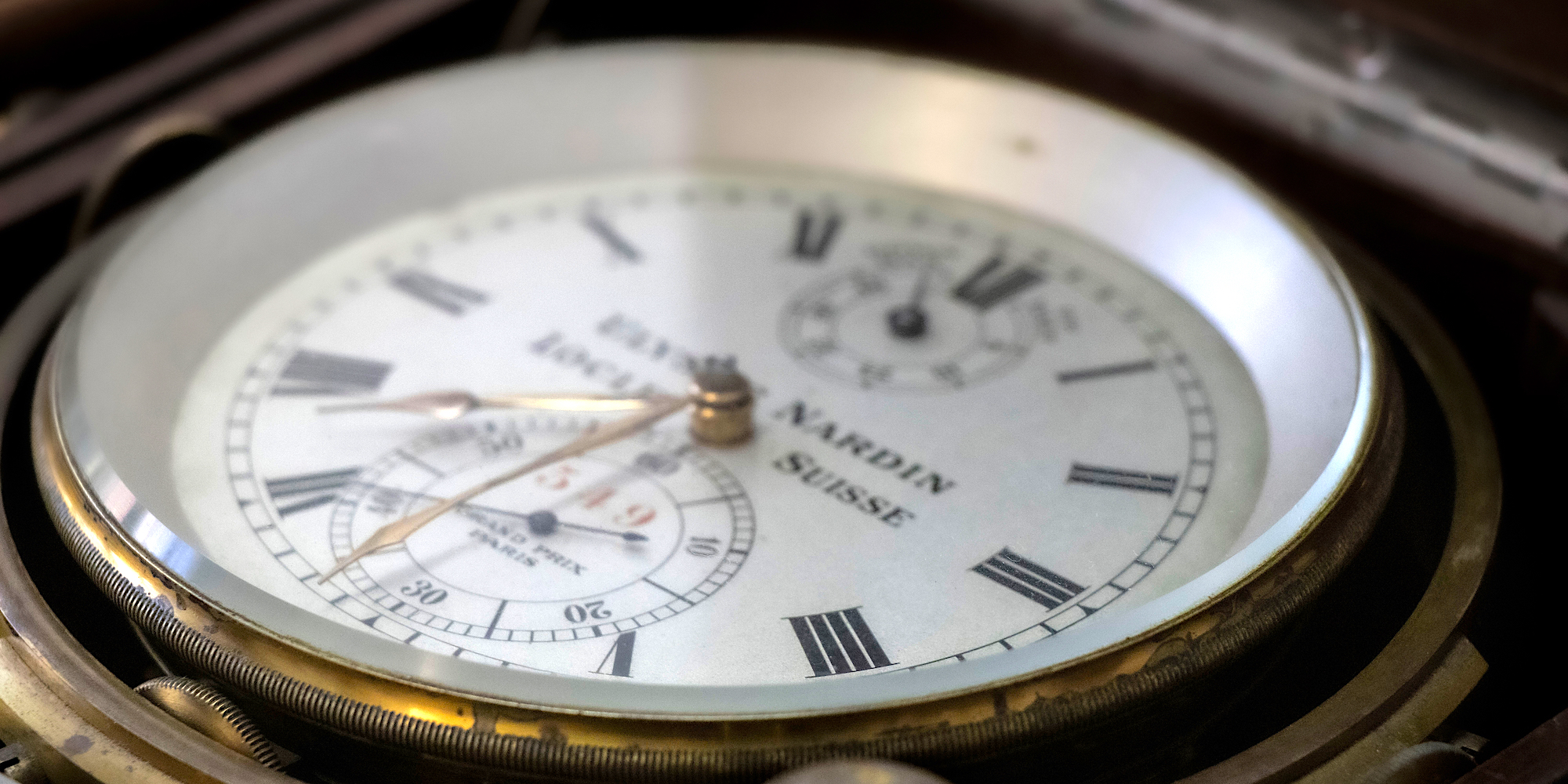 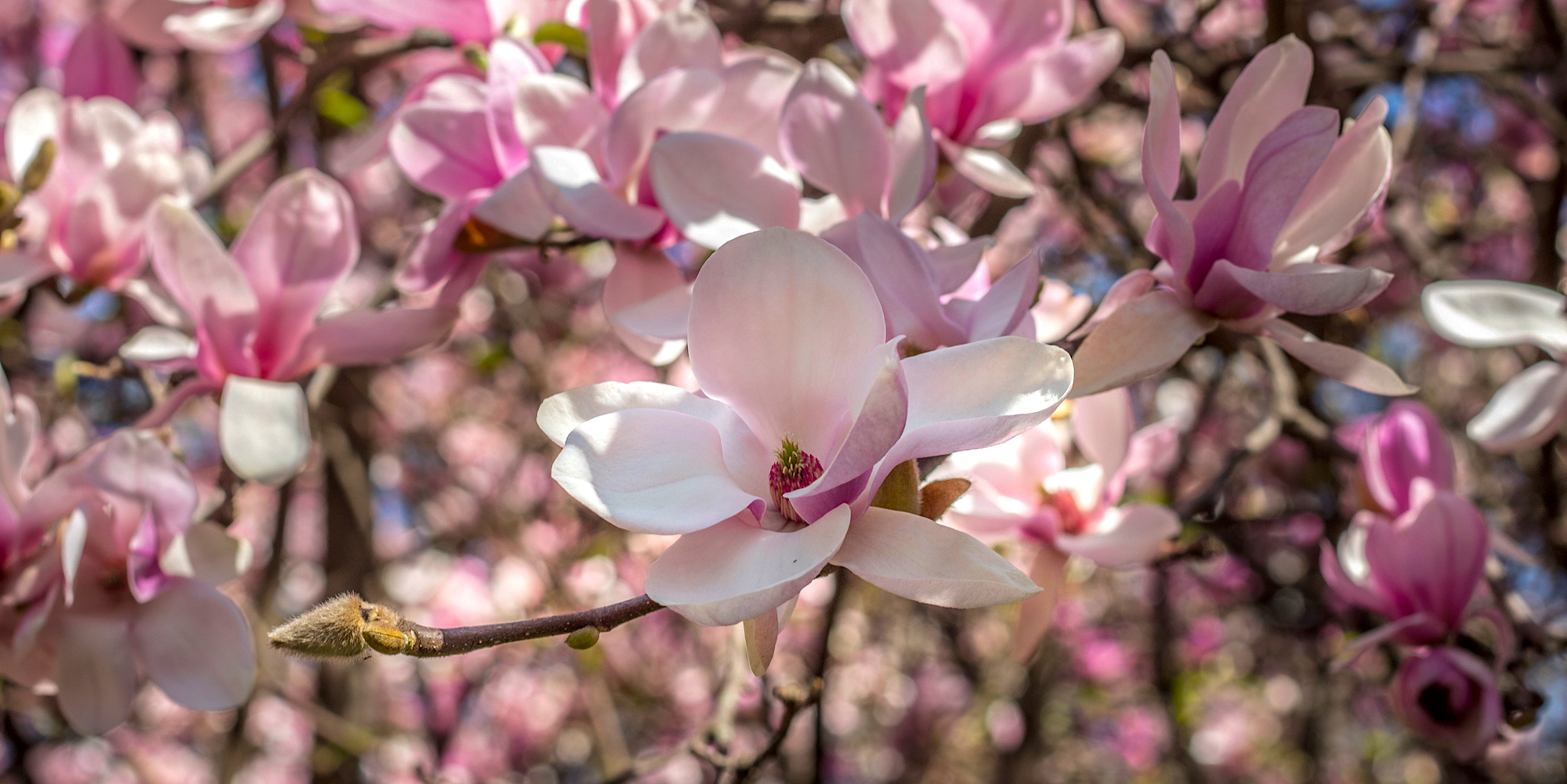 The first formally educated Croatian geologist, professor, and academician, was the first rector at the University of Zagreb from natural sciences and the first Croatian professor at the then Department of Natural Sciences and Mathematics. He studied at the Faculty of Natural Sciences in Brussels, where he received his doctorate in 1868 and received the title of assistant professor a year later. In 1875, he became full professor at the University of Zagreb, full member of the Yugoslav Academy of Sciences and Arts, and director of the Department of Mineralogy and Geology of the Museum of Natural History in Zagreb. His lectures on geology and mineralogy, held on 21 April 1876, officially marked the beginning of teaching science and mathematics at the University. He served as dean during two terms, and after his term as Rector (1884/1885) he was vice-Rector for the following academic year. Pilar was the co-founder of the Croatian Mountaineering Society (1874) and the Croatian Natural History Society (1885) as well as its first vice-president. At the University, he taught mineralogy, petrography, geology, palaeontology, and for a while astronomy (1886-1887 and 1890-1891). Pilar was a very versatile geoscientist: he worked on the Dinaric Karst anhydrous and in fact laid the foundation for karst hydrogeology.

Czech physician, botanist, and pharmacologist, was the first professor of botany at the Faculty of Philosophy of the University of Zagreb from 1875, the founder of the Institute of Botany and Physiology, and its long-time head. Formal lectures on botany began on 21 April 1876. Together with Gustav Janeček and Vinko Dvořák, he founded the Pharmacy course at the Faculty of Philosophy in 1882, which later grew into today’s Faculty of Pharmacy and Biochemistry. He was also the initiator of the founding of the Zagreb Botanical Garden. From 1886, he worked as a professor of pharmacology and pharmacognosy at the Charles University in Prague.

Professor of zoology and academician, co-founded the Croatian Natural History Society. He completed his studies in natural sciences in Vienna in 1867, becoming the curator of the Natural History Department of the National Land Museum in Zagreb in 1868. He became the director of the Museum of Zoology in 1876 and remained there until his retirement in 1901, developing it into a modern natural science institution. In addition to his work at the Museum, he was the first professor of zoology at the University of Zagreb and head of the Institute of Zoology and Zootomy, where he began teaching zoology in the summer semester of 1876/1877. He studied recent and extinct molluscs and birds and mammals. In 1894, he undertook our first scientific study of the Adriatic Sea, whose results he published late on in his life in the most comprehensive work on the subject yet (Adriatic Fauna), thereby also laying the foundations for marine biology studies in Croatia.

Was a mathematician, full professor at the University of Zagreb, and an academician born in Litomyšl, Czech Republic. He completed his studies in mathematics and physics in Prague, where he also received his PhD. He began working at the University of Zagreb in 1876 as the first full professor of mathematics at the Subdepartment of Mathematics. Through his teaching and scientific work, he influenced the development of mathematics in Croatia significantly. He worked in different areas of mathematics, and in particular the geometry of algebraic plane curves. His lectures were held at a very high level and were rich in content. He published about a hundred research papers and methodical presentations and several textbooks. In 1899, he returned to Brno, Moravia, where he became the first rector of the Technical University of Brno.

Full professor, rector and academician, was born in Konopište, Czech Republic. He completed his studies in pharmacy in Prague and in 1875 received his doctorate in chemistry from the Charles University in Prague. He taught at the Technical College in Vienna and in 1879 transferred to the Faculty of Philosophy in Zagreb as an associate professor. He was the head of the Institute of Chemistry for a full 45 years and the dean of the Faculty of Philosophy during three terms. He is the founder of the contemporary study of chemistry in Croatia. In 1908/1909, he was rector and in 1909/1910 vice-rector of the University of Zagreb. He was behind the construction of two chemical divisions (buildings at 14 Strossmayer Square and 20 Marulić Square) and the establishment of the Pharmaceutical Course (the forerunner of the present-day Faculty of Pharmacy and Biochemistry). He was a regular member of the Yugoslav Academy of Sciences and Arts and its president from 1921 to 1924. He published textbooks in physical, organic, analytical, pharmaceutical, and forensic chemistry and is one of the founders of the wholesale drug company Isis (later Medika) and the Kaštel factory in Karlovac in 1921 (the predecessor to Pliva).

Professor, founder of the first subdepartment of geography and academician, was an important person for the development of Croatian geography in the 19th century. After completing high school and priestly ordination, he studied geography in Vienna, Prague, Berlin, and Göttingen. In Berlin, he attended the lectures of Carl Ritter, one of the founders of modern geography, and was very much influenced by him. He is considered the founder of modern geographical science in Croatia. He was the first university professor of geography in Croatia, the founder and first head of the Subdepartment of Geography at the Faculty of Philosophy, University of Zagreb in 1883. He was also one of the founders of the Geographical Society in 1897. His role in the establishment of the present-day Central Bureau of Statistics was crucial, and he was member (from 1867) and longstanding secretary of the Yugoslav Academy of Sciences and Arts (1874-1892). His geographical scientific work was diverse and in many respects pioneering; he worked with topics in historical geography, historical cartography, statistics, topography, and edited literature for geography classes.

Professor and academician, deserves the largest amount of merit for the development of geophysical professions, primarily meteorology and seismology, in Croatia. He completed his study of mathematics and physics in Prague in 1878 and received his doctorate from the Faculty of Philosophy in Zagreb in 1893. He was for many years the director of the Meteorological Observatory (later on the Institute of Geophysics), which many years later grew into the Department of Geophysics, and a professor in geophysical courses and astronomy at the Faculty of Science in Zagreb from 1893. World science will forever bear his mark because it was Mohorovičić who proved that the Earth is not homogeneous and that there is a distinct change in the velocity of seismological waves as they pass through changing densities of rock, which is now called the Mohorovičić discontinuity and separates the Earth’s crust from the mantle. He made the discovery by studying a powerful earthquake that occurred in 1909 near Pokupsko and published his work in Croatian and German in the Annual Report of the Zagreb Meteorological Observatory. In honour of his life and work, his name was given to asteroid 8422, a crater on the dark side of the moon, and to discontinuities in the interior of the Moon and Mars.