Department of Physics includes outstanding scientific and educational performance and integration in the European Research Area as a recognizable regional center for research and work at university-level in physics. Promotes science in the Republic of Croatia, and at the local community level, participates in the developing of educational program for teaching of physics in primary and secondary education, and contribute to the technological development of Croatia 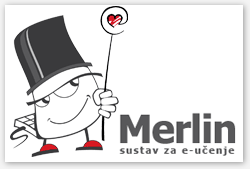 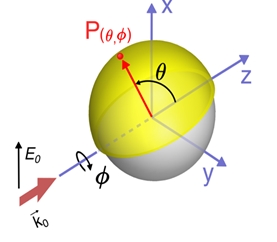 We theoretically show that tailoring the topology of the phase space of the light particle interaction is a fundamentally more versatile approach, enabling dynamics that may not be achievable by shaping of the light alone.

Here we present the first observation of strangeness enhancement in high-multiplicity proton–proton collisions. We find that the integrated yields of strange and multi-strange particles, relative to pions, increases significantly with the event charged-particle multiplicity. 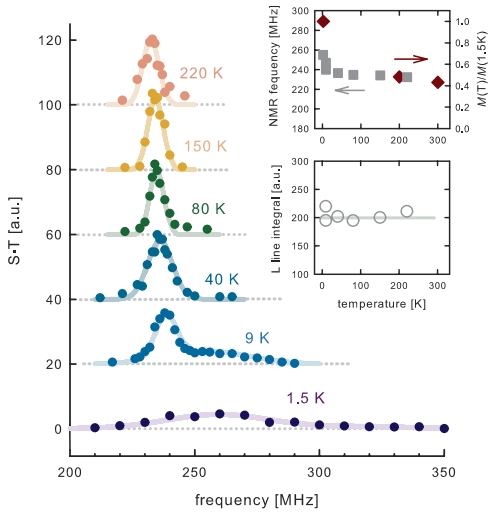 A paper in Scientific Reports 5, 14761 (2015)  presents for the first time measurement of the hyperfine magnetic field in magnetic material based on carbon.

We have shown that plasmons in graphene facilitate extremely strong nonlinear optical interactions, even at the few-quantum level.

Here we develop a physical model that describes how kinesin-8 motors affect nuclear centering by promoting a microtubule catastrophe. 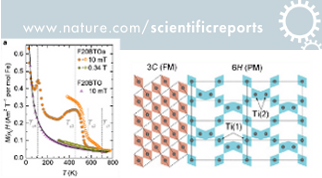 A novel heterometallic oxalate-based compound, made of a 3D anionic network is used as a single-source precursor for preparation of the mixed-metal oxide CoMn2O4 through its thermal decomposition.

We consider dc-electronic transport through a nanowire suspended between two normal-metal leads in the presence of an external magnetic field.

The integral cross section of the 12C(n,p)12B reaction has been determined for the first time in the neutron energy range from threshold to several GeV at the n_TOF facility at CERN. 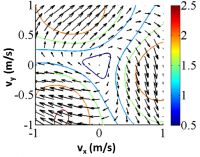 We theoretically predict synthetic Lorentz force for classical (cold) atomic gases, which is based on the Doppler effect and radiation pressure.