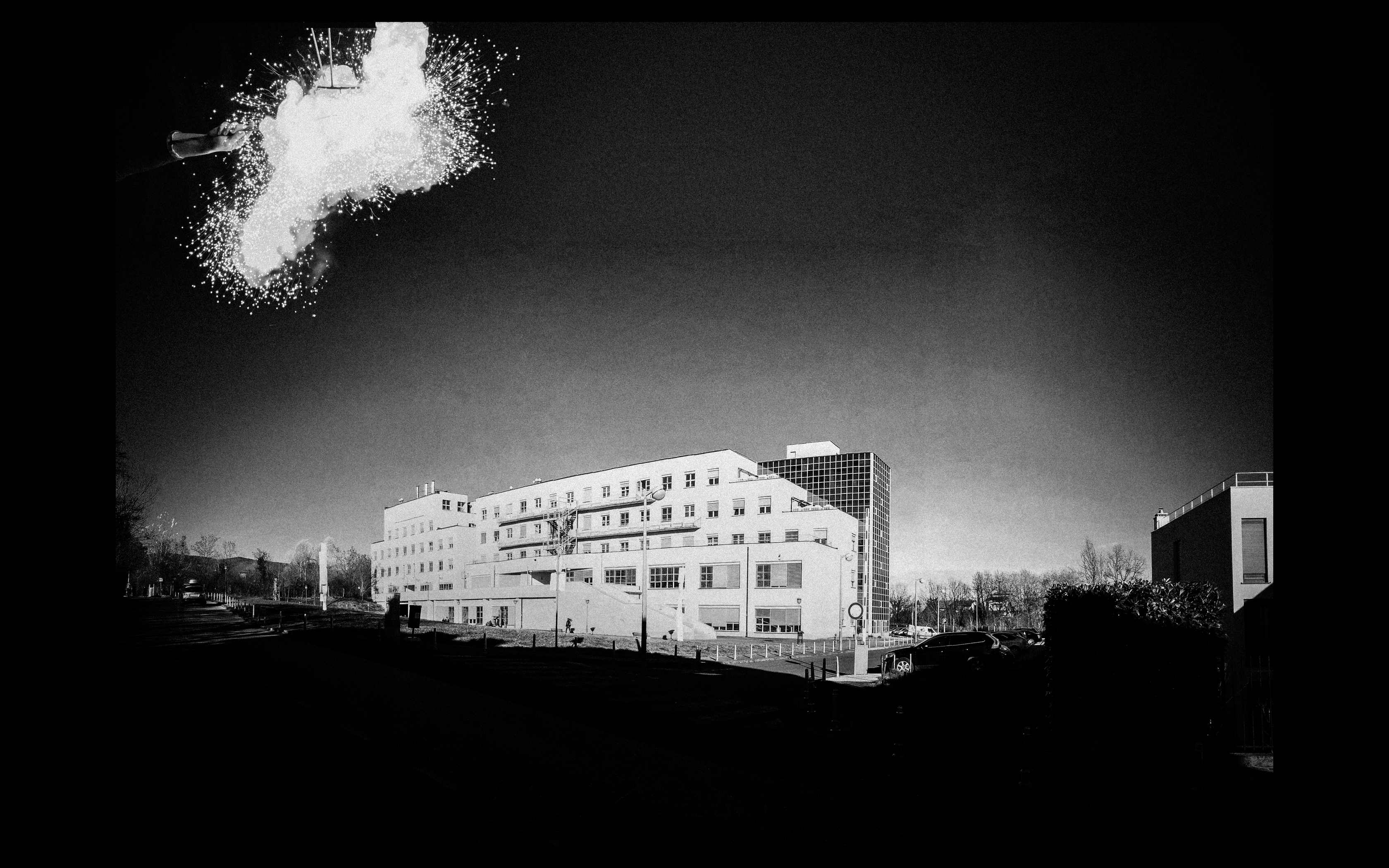 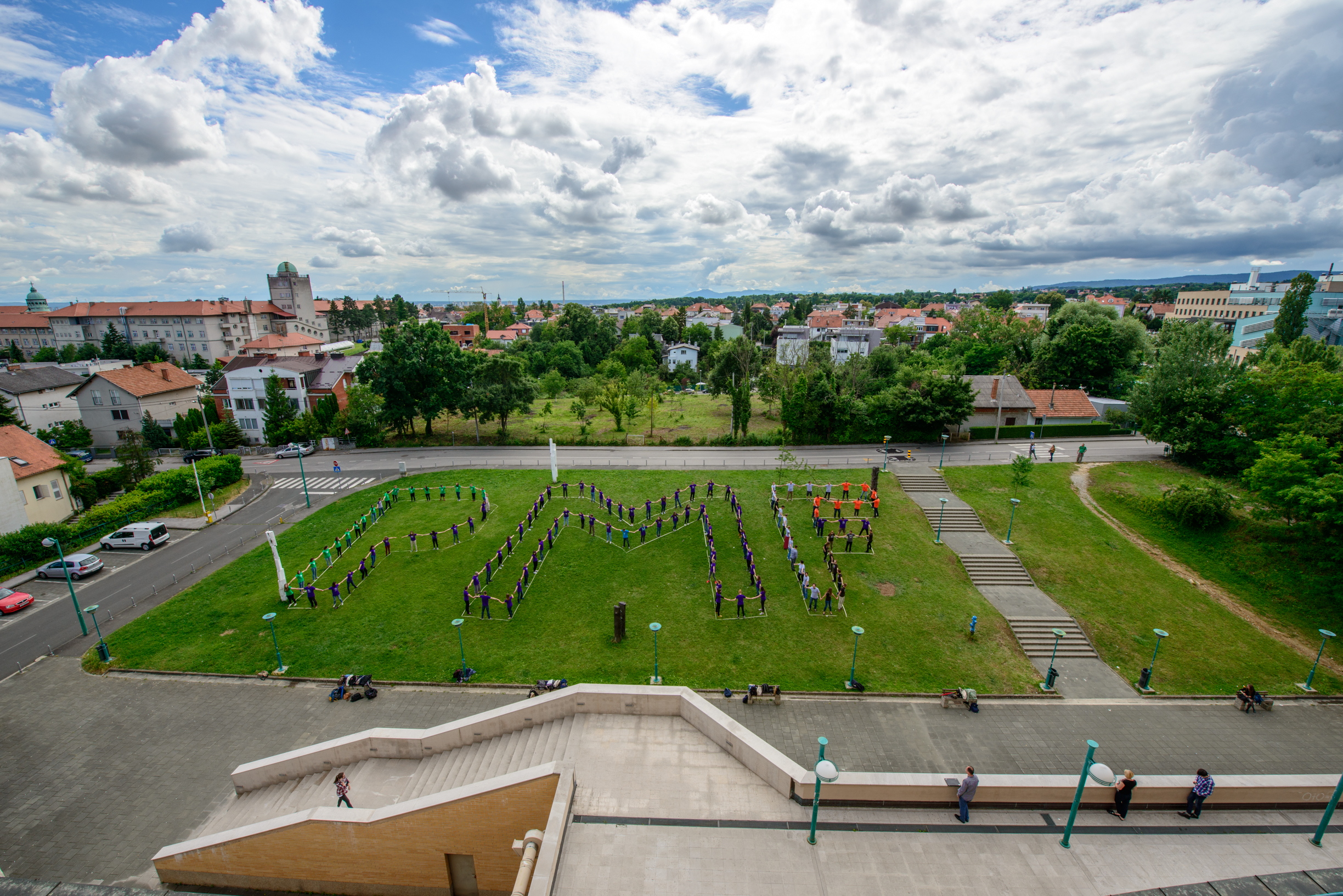 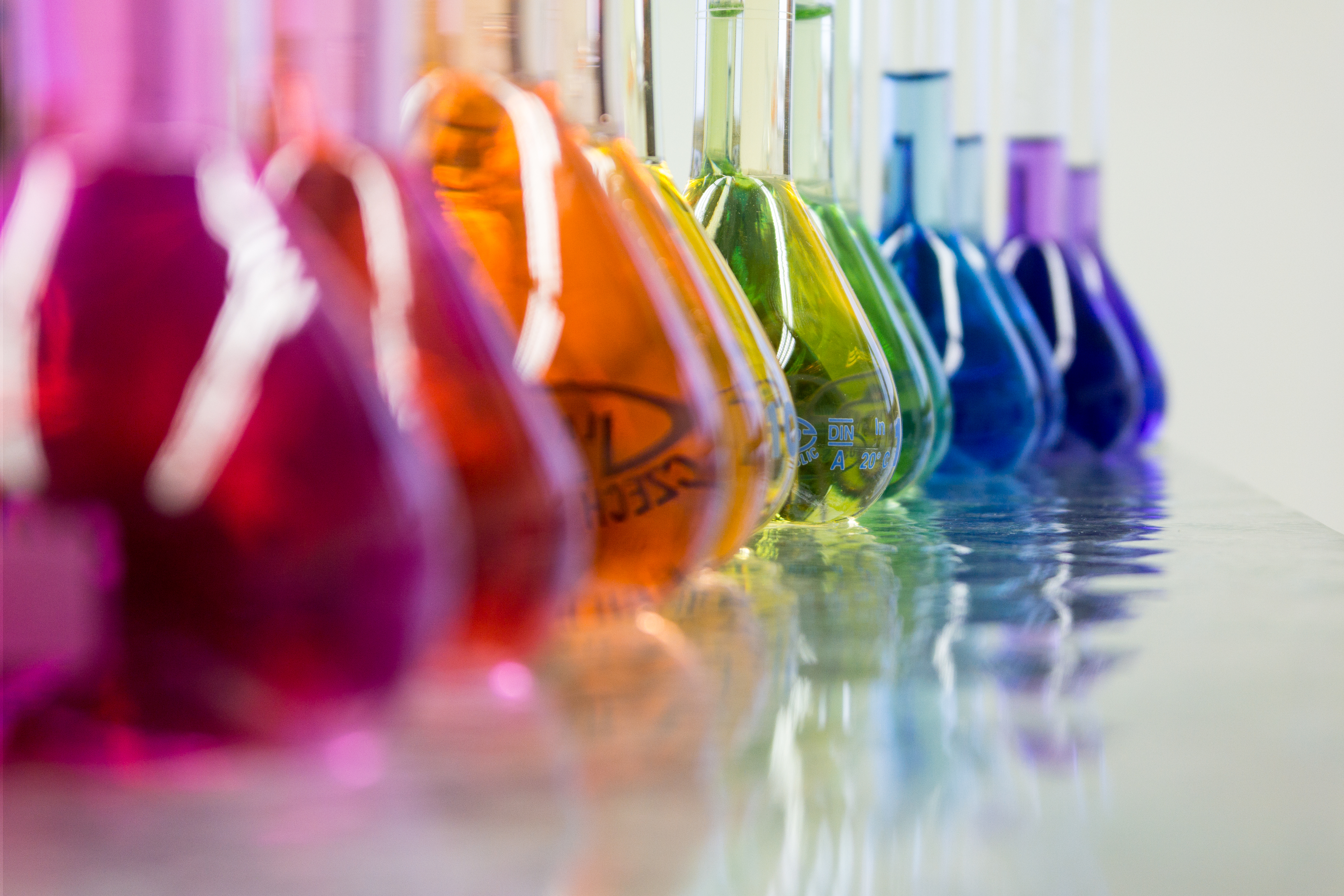 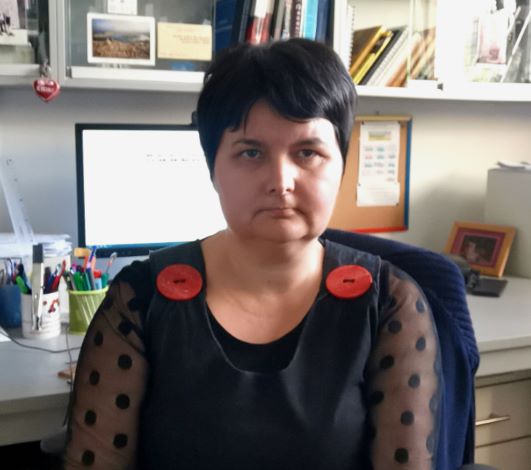 Affiliation and current position: Division of General and Inorganic Chemistry, Department of Chemistry, Faculty of Science, University of Zagreb: Professor (2019–).