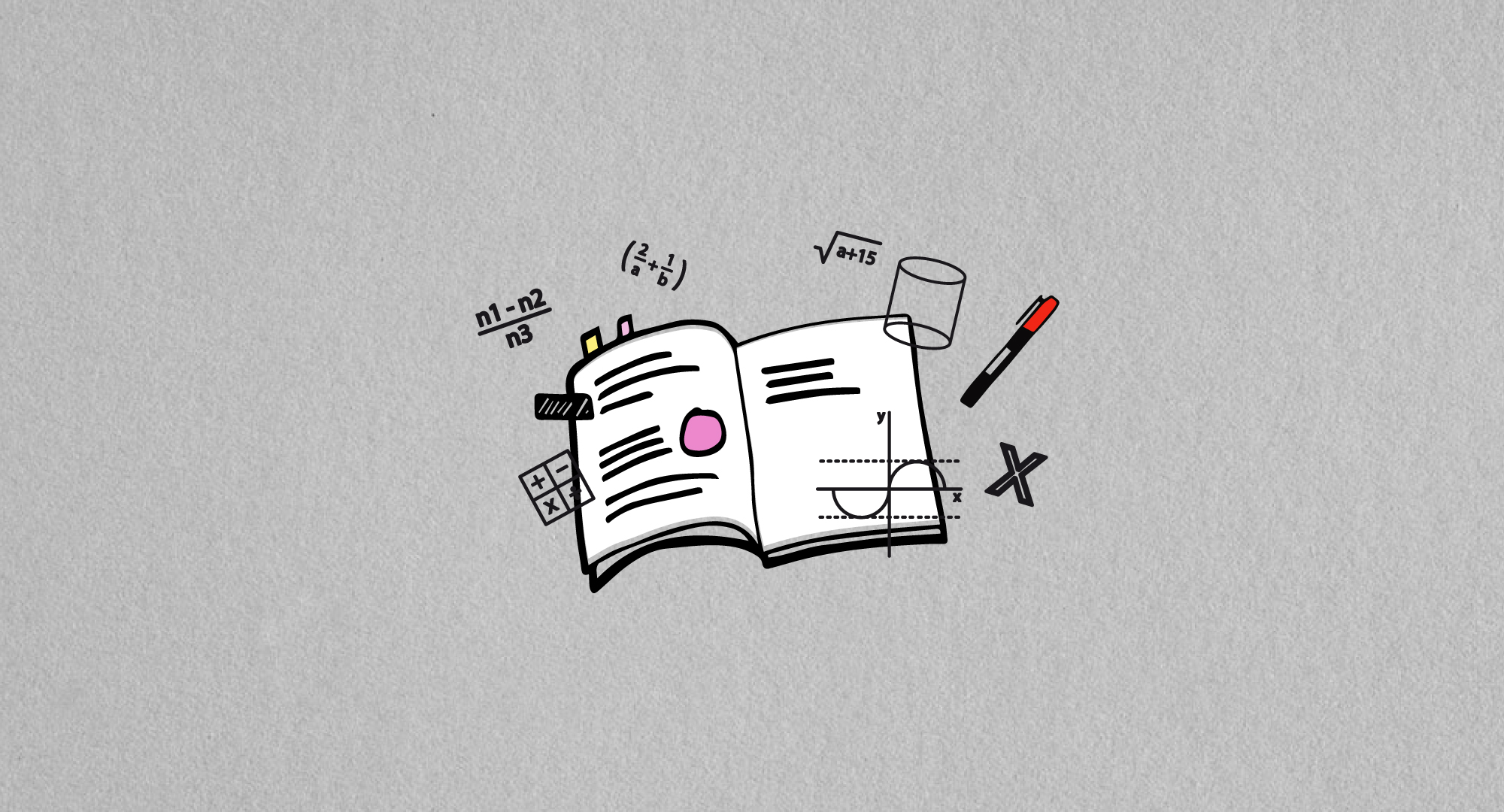 The Division of Topology was established in 1978.

Scientific interests of the division belong to fundamental research in some areas of topology and dynamical systems. The research is focused around the following topics:

Study of certain classes of low dimensional discrete chaotic dynamical systems. Particular interest is in a better understanding of the dynamics of hyperbolic and partially hyperbolic maps on surfaces, the dynamics of families of homeomorphisms on surfaces (with homoclinic tangencies) and the topological properties of strange attractors in chaotic dynamical systems. With these goals, we explore conjugacy invariants, methods of symbolic dynamics and kneading theory, topological entropy, rotational theory.

Discrete dynamical systems generated by diffeomorphisms in R^n and C^n and their bifurcations. We investigate analytic germs of diffeomorphisms with asymptotic expansions in scales of powers and (iterated) logarithms (in particular, the Dulac maps). Objective:  Contribution to the theory of formal and analytic classification of diffeomorphisms and families of such mappings. Reading the intrinsic properties of generating functions, such as multiplicity, formal and analytic class, from the epsilon-neighborhoods of orbits of associated discrete dynamical systems. That is, from fractal properties of their orbits. Applications to continuous dynamic systems within the 16^th Hilbert's problem and cyclicity.


Some of the courses at the undergraduate, graduate and doctoral studies of mathematics held by the members of the Division of Topology are as follows: Metric Spaces, General Topology, Algebraic Topology, Differential Topology, Nonlinear Dynamic Systems, Discrete  Dynamic Systems, Geometry and Topology.