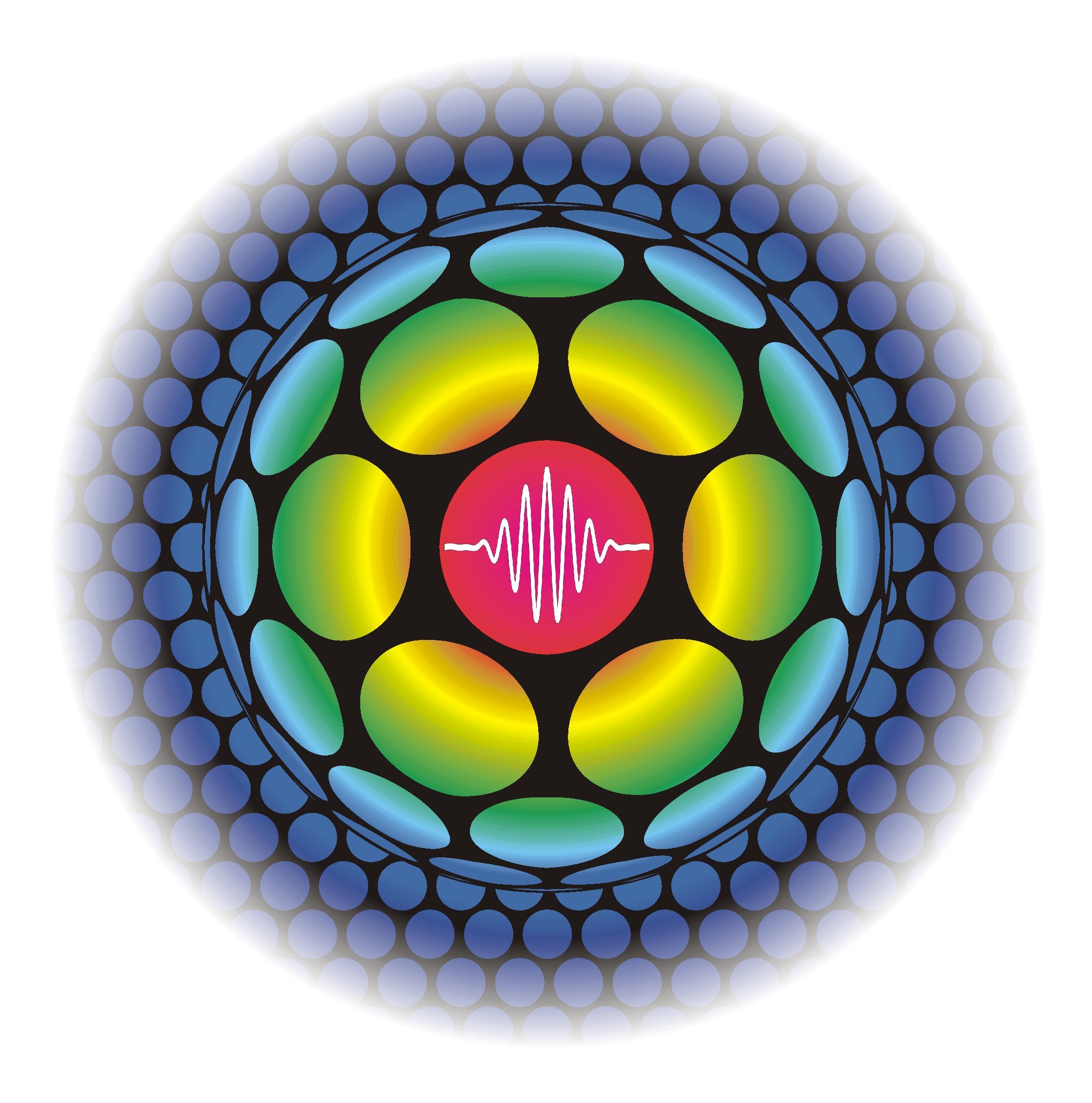 Most of materials for future technologies come from the class of strongly correlated electron systems (SCES). Their properties cannot be described by the behaviour of individual constituents, but only by taking into account the collective phenomena governed by strong and competing interactions. SCES materials usually feature extraordinary complex phase diagrams, where the control parameter can be temperature, doping, pressure, magnetic field etc. Different phases offer plenty of interesting physical phenomena, the most interesting being transformations between the phases, the phase transitions. Otherwise hidden properties of the system can be efficiently revealed through its behaviour in the vicinity of continuous phase transitions, the so-called critical behaviour. Transitions may be driven by thermal fluctuations, but in current focus are rather those controlled by quantum fluctuations given by the Heisenberg uncertainty principle. These quantum phase transitions are tuned by pressure, magnetic field or chemical doping, they occur at zero absolute temperature but their influence may spread to unexpectedly high temperature.
In the attempt to deepen our understanding of quantum physics, researchers often look for exotic new phases of matter that can be reached with the two “key ingredients”: competing interactions and quantum criticality, two features in the focus of modern condensed matter research. In the last decade, theory and experiments have made immense breakthroughs in the two SCES topics: frustrated spin systems (FSS) and heavy fermion systems (HF). Researchers are trying to find the right model materials to confront them to theoretical predictions. Along the same lines, present project will study yet unexplained phase transitions and phases in two novel materials from the two above-mentioned classes. We will employ nuclear magnetic resonance (NMR), a highly sensitive microscopic technique acclaimed for the value of obtained information. Experimental results coupled to theoretical analysis will test basic understanding of many-body quantum physics.
The proposed investigations are technically very challenging and require developments of extreme experimental conditions such as high pressure, ultra-low temperature and extra-low-noise amplifiers. This will be provided through an interdisciplinary team, and will overcome the present lack of the above-mentioned experimental conditions in Zagreb. The development of the cryogenic electronic system may potentially result in a prototype for a cost-effective industrial application. Finally, through this project the study of HF systems will be revitalised in Europe, adding a new dimension to European research (NMR of HF systems) of exotic materials and placing the University of Zagreb at an important position on the global map.

More information and notifications about latest activities can be found at the webpage of the project: QuantumCorES.phy.hr