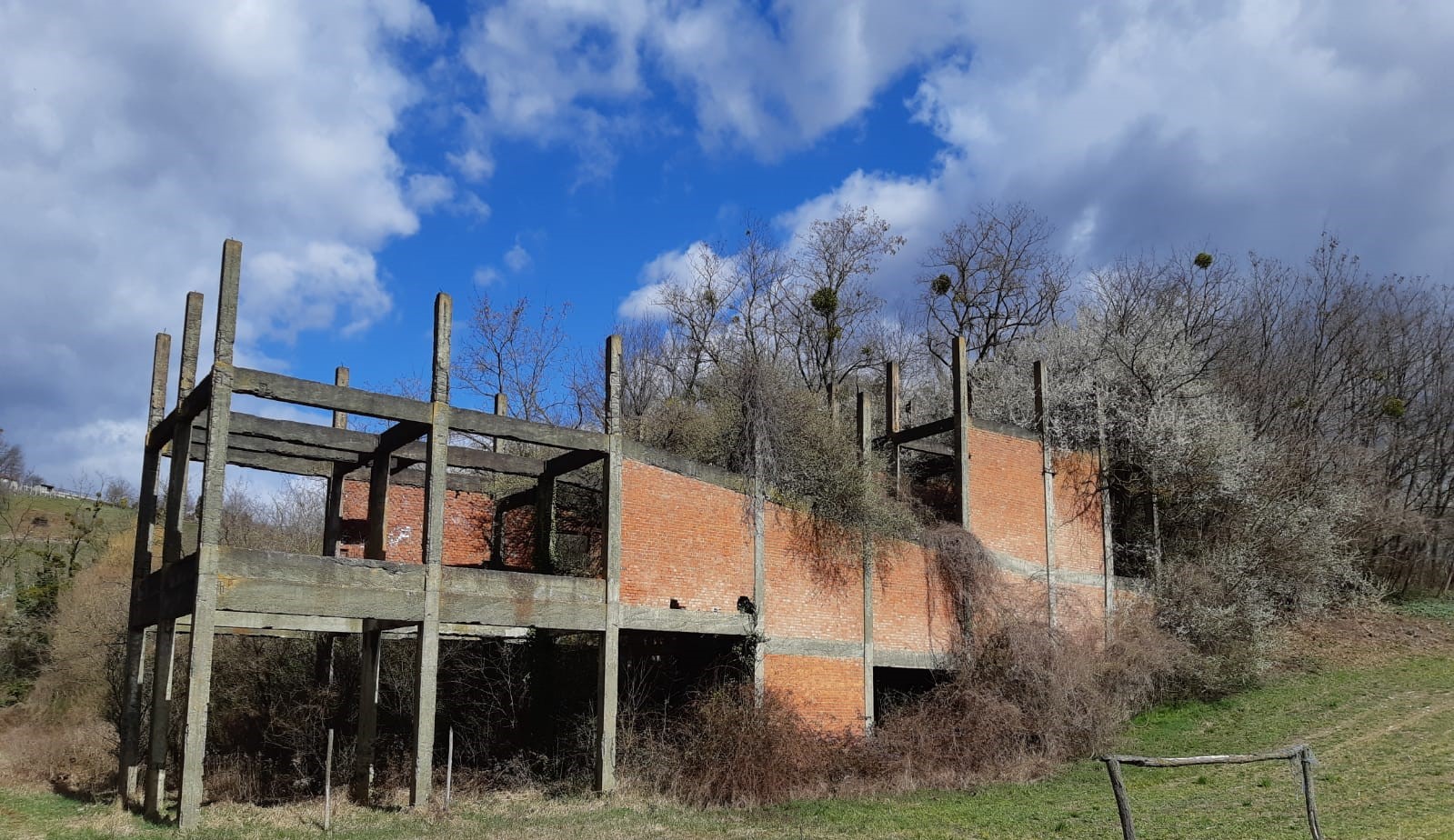 Spatial influence of post-industrial and post-socialistic rezoning of brownfield properties for urban development. A comparative analysis between Vienna and Zagreb

The aim of the project Spatial influence of post-industrial and post-socialistic rezoning of brownfield properties for urban development. A comparative analysis between Vienna and Zagreb was to fill the gap in comparative research of rezoning strategies for brownfield sites, with a special emphasis on industrial brownfield sites. Industry is a sector that has undergone rapid and vast changes in post-socialistic cities like Zagreb over the past 20 years. These changes include privatisation, declining employment, reduced importance of industry, relocation, structural changes and property rezoning. In 1989, some 125,642 people were employed in the industry branch in Zagreb. In 2011, this figure dropped to 47,000. With the closure of industrial plants, properties were “released” onto the “open market”. Changes of industry in Vienna are still significantly smaller, and primarily based on de-industrialisation processes. Yet, the number of employed has been reduced from 185,447 (1991) to 140,921 (2010). Important structural changes are taking place, with a shift towards creative industries and the knowledge-based economy. Valuable industrial properties are taking on new residential, economic and cultural functions (e.g., Kabelwerk, Gasometer, North railway station).

The objectives of the project were to:
1.    compile databases or registers of brownfield sites in Vienna and Zagreb;
2.    determine the current state of sites and evaluate the current state of rezoning;
3.    evaluate the sustainability of planned and executed rezoning;
4.    evaluate the socio-spatial influence of selected examples of rezoning in Vienna and Zagreb;
5.    compare the concepts and strategies of brownfield site rezoning.

The project was based on academic discourse based on review of extensive materials. During register compilation, mapping was conducted, and existing maps, plans, aerial and satellite images analysed. Property evaluation was conducted using the autopsy method. For the analysis of the socio-spatial influence, socio-demographic and socio-economic analyses were conducted. A SWOT analysis of selected sites was conducted to the best possible insight into zoning examples.