About the Department of Geophysics

The story of the Department of Geophysics of the Faculty of Science began on 1 December 1861, when Ivan Stožir, a professor of physics at the Royal Gymnasium, started conducting meteorological observations and measurements within the newly-established meteorological station. This marked the initiation of the Royal Gymnasium Observatory on Grič. After more than 150 years and several name changes, this Observatory grew into the Andrija Mohorovičić Geophysical Institute within the Department of Geophysics of the Faculty of Science of the University of Zagreb at Horvatovac. The Observatory, i.e. meteorological station itself, continues to function within the Croatian Meteorological and Hydrological Service at the same place, on Grič.

The history of the Department of Geophysics

The course of development of the Royal Gymnasium Observatory was mostly set by Andrija Mohorovičić, professor of physics and mathematics, who took over its management in 1892. The true professional but also scientific work in the field of a very young science at that time – geophysics – could now begin. In order to harness the full potential of the Observatory, Mohorovičić worked on improving the quality and quantity of measuring instruments and the quality of the very observations, as well as drafting a weather forecast for Zagreb's daily newspapers. It was due to his efforts that, in 1899, the Zagreb Meteorological Observatory assumed control of all existing meteorological stations in Croatia and Slavonia. Mohorovičić also founded the Accurate Weather Service at the Observatory and in Croatia. Alongside meteorology and climatology, he expanded his profession and work to seismology: he took over the publication of seismic reports and in 1906 he set up the first real seismograph, thereby initiating the Zagreb seismological station, which has been in operation ever since. He also organized geomagnetic surveys. Mohorovičić was the first doctor of science (philosophy) in the field of geophysics, and as an assistant professor, he started holding lectures in meteorology and climatology in 1894 at the Faculty of Philosophy of the Royal University of Franz Joseph I. in Zagreb, and then at the Academy of Forestry. He held lectures on seismology and astronomy within the Geodesy Course at the Faculty of Philosophy from 1910. That same year, he published his groundbreaking discovery on the discontinuity between the crust and mantle in the Earth’s interior in the annual report of his now independent institution.

Stjepan Škreb, the first full professor of geophysics at the Faculty of Philosophy, through his time as head provided a new impetus to the development of the Geophysical Institute in Zagreb, establishing a mareographic station in Bakar in 1929 and expanding scientific interest in the field of physical oceanography. When the Faculty of Science was founded in 1946, the teaching part of the Geophysical Institute operated within the Department of Mathematics and Physics. From the Geophysical Institute in Zagreb, the present-day Croatian Meteorological and Hydrological Service was singled out in 1947 into a new institution, enabling the Institute to focus its activities on science and education. In the academic year 1947/1948, the first students to study geophysics with meteorology were enrolled according to a programme drafted by Josip Goldberg, professor of geophysics with meteorology. Prof. Goldberg also initiated the work of the Puntijarka Observatory, which has been measuring the intensity of solar radiation since 1959. The first postgraduate study in meteorology was introduced in the academic year 1960/1961. By the beginning of the 1980s, now renamed Department of Geophysics moved to its own building on Horvatovac, where other departments of the Faculty of Science slowly began to relocate. The Seismological Survey was separated from the Geophysical Institute in 1985, but they continue to work together within the Department of Geophysics. In 1987, the automatic meteorological station on Horvatovac was set up. After much effort, the Lonjsko polje Geomagnetic Observatory finally became operational in 2012, becoming a member of the international network of high-quality magnetic observatories INTERMAGNET in 2016. 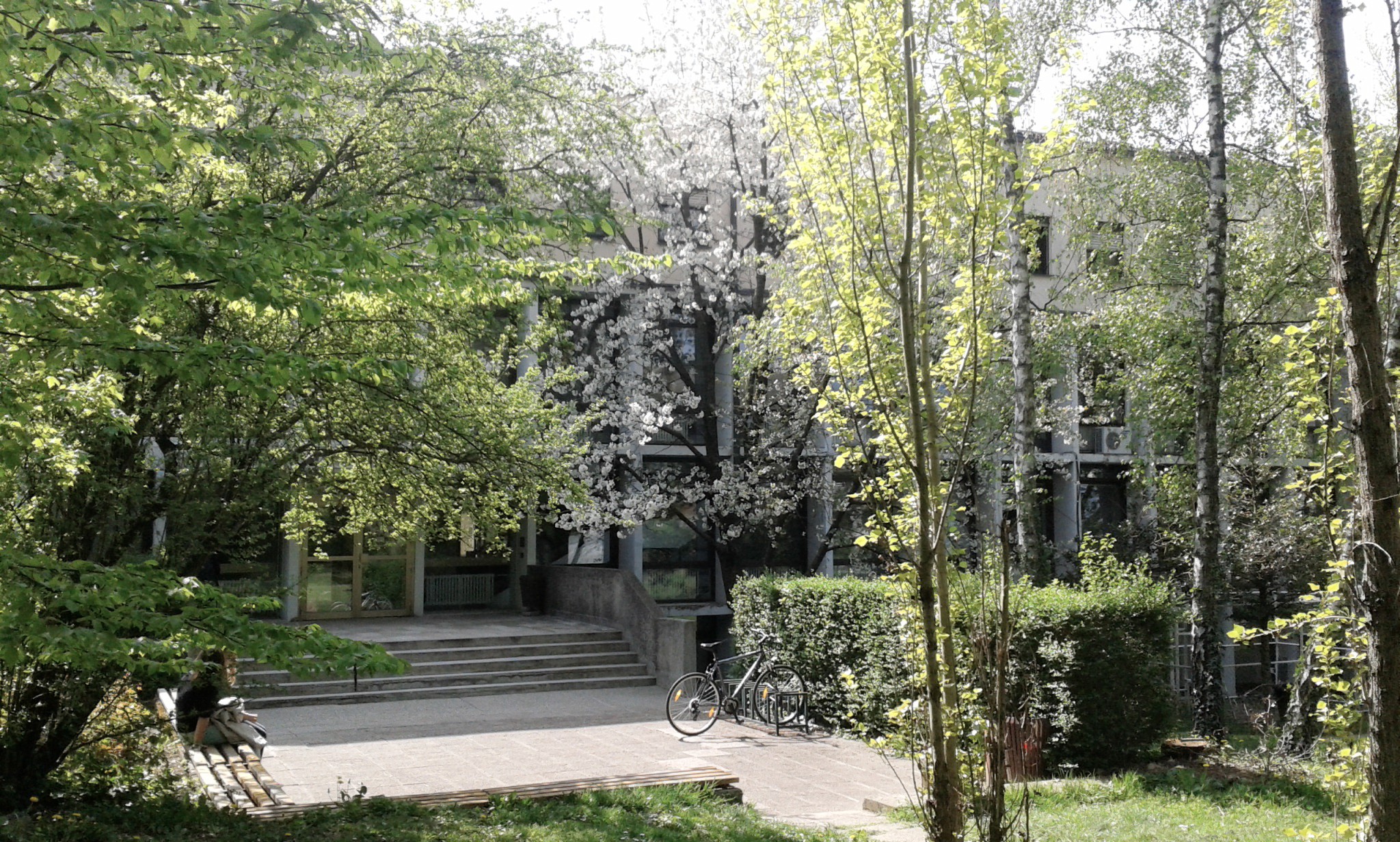 The Department of Geophysics today

The Department of Geophysics is a modern scientific and educational institution, the only one of its kind in Croatia, which provides higher education at all levels of geophysics (meteorology, oceanography, seismology, and geomagnetism with aeronomy). Its thirty or so scientists and associates carry out quality and valuable professional and scientific research in many domestic and international scientific and research projects. They incorporate their knowledge and experience, along with new insights, into the education of future generations of geophysicists. Focus is placed mainly on the processes and phenomena in the region, but research results often extend beyond regional boundaries as new methods are developed and/or existing methods are improved. There are three units within the Department: the Andrija Mohorovičić Geophysical Institute, the Seismological Survey and the Central Geophysical Library.

Employees of the Andrija Mohorovičić Geophysical Institute are engaged in teaching, scientific, and professional work. Geomagneticists work on the analysis and general interpretation of data measured at the magnetic observatories, on modelling the global magnetic model, examining the interaction of solar activity with the Earth’s magnetic field, and taking care of the Lonjsko polje Geomagnetic Observatory. Meteorologists study bora wind, turbulences, coastal circulations, extraordinary weather phenomena as well as both theoretical and numerical models. They also conduct climatology studies by computer modelling and data analysis. Atmospheric pollution, i.e. air quality, is also investigated. Today’s problems caused by climate change are increasingly shifting the focus of research toward agrometeorology and agroclimatology, as well as toward the study of climate and weather in urban areas. Oceanographers study seiches, internal waves, general circulation, and turbulence in the sea, the interaction between the atmosphere and the sea causing phenomena such as high sea levels and coastal flooding, meteotsunamis, wind currents etc. Seismologists investigate the causes and properties of earthquakes in Croatia and the physical properties of the Earth’s lithosphere throughout Croatia. They research involves also topics of engineering seismology and seismic hazard assessment. The Andrija Mohorovičić Geophysical Institute publishes the internationally peer-reviewed open-access scientific journal Geophysics, which had its beginning in the publication Radovi of 1923. The journal is referenced in several world bibliographic databases such as Current Contents Connect, Web of Science Core Collection, Scopus, and others.

The Seismological Survey collects and analyses macroseismic and microseismic data. In the Republic of Croatia, it maintains a network of 17 digital seismographs and 7 accelerographs, which monitor vibrations caused by earthquakes in the country and globally. Based on earthquake records, information is provided to citizens and various services, as well as expertise for construction companies, insurance companies, etc.

The Central Geophysical Library is the oldest university library in Zagreb! It possesses over 5,000 books and textbooks and 20,000 issues of journals and manuscripts and covers all fields of geophysics and certain related areas (astronomy, physics, mathematics, geology, geography).