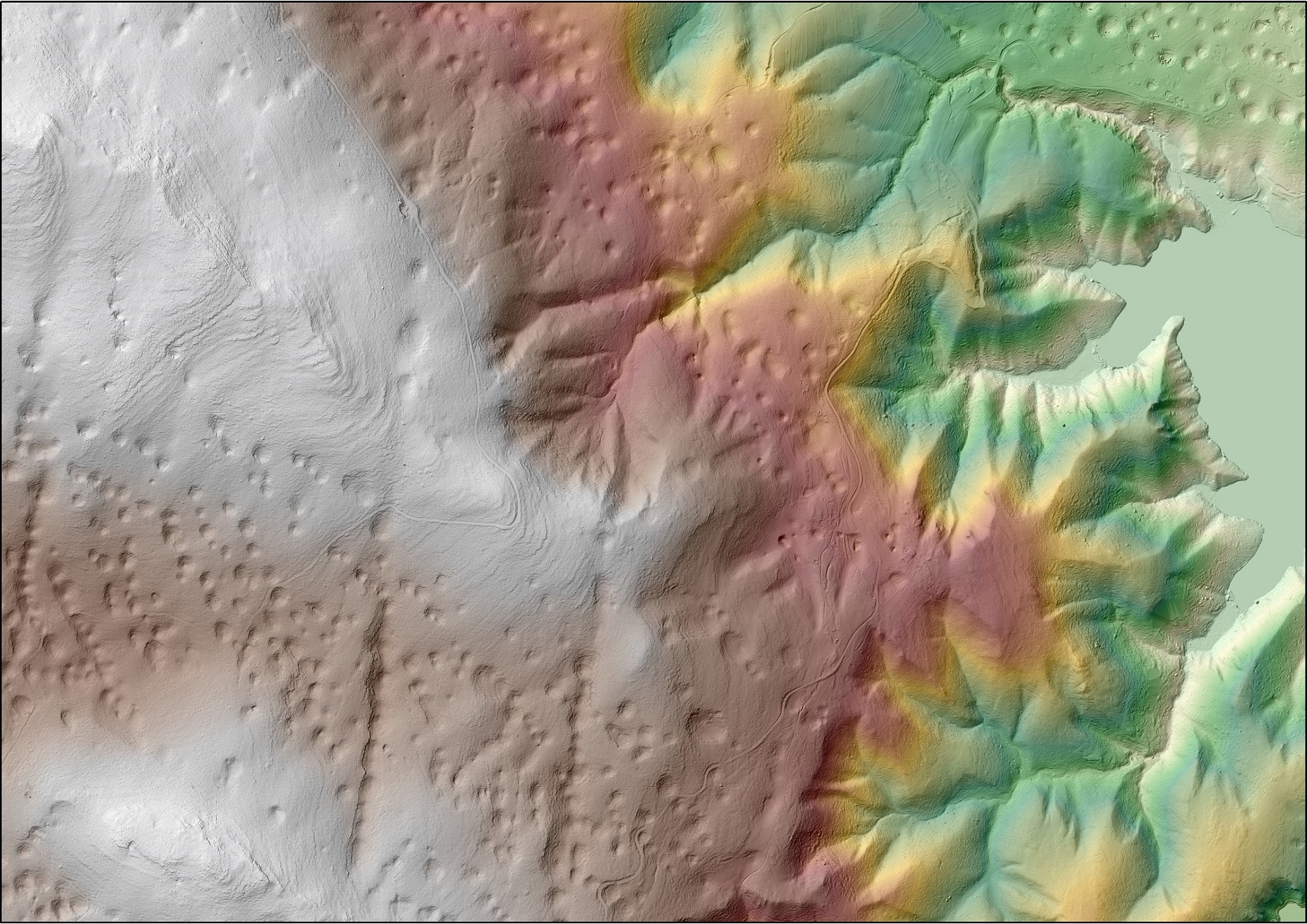 The existence of the present day Division of Physical Geography is the result of the ongoing development of physical geography in Croatia. The start of this development dates back to the 19th century, in the works of Petar Matković and Hinko Hranilović, and later Milan Šenoa, Artur Gavazzi and Oto Oppitz. In 1927, Artur Gavazzi established the Department for Physical Geography at the Faculty of Philosophy, and it continued here under the establishment of the Faculty of Science in 1946, when geography and physical geography became integral parts of that new faculty.

In the early 1990s, physical geography was strengthened with the arrival of young researchers, and Danijel Orešić, Sanja Faivre and Anita Filipčić remained at the Department, receiving scientific and academic titles, and with time would take over the role of the retired professors. In 1997, the Department of Geography was reorganised, and physical geography was given the status of a division, as the Division of Physical Geography, which it still is today. In the early 2000s, the Division received new members (Neven Bočić, Mladen Maradin, Ivan Čanjevac), and these personnel additions resulted in broader research and more scientific publications.

An important role in the further development of the Division was the introduction of the Bologna Process in 2005, when new physical geography courses were offered. Thanks to this, new researchers would be able to attain scientific and teaching titles, as a precondition for the diversification and specialisation of physical geography research.
Innovations in the teaching programme arose with the implementation of the ecological approach that was most developed by Nenad Buzjak through many projects after his arrival in the Division in 2009. To meet the research needs, the Laboratory for Physical Geography was formed. Today, research in the Division encompasses the areas of structural geomorphology, geomorphology of karst and coastal areas, hydrogeography, hydrology, water resource management, geoecology, climate of Croatia, climate change and speleology. Younger researchers have since joined the Division, with Valerija Butorac and Ivan Martinić joining in 2018, and Marin Mićunović and Katarina Pavlek in 2020.