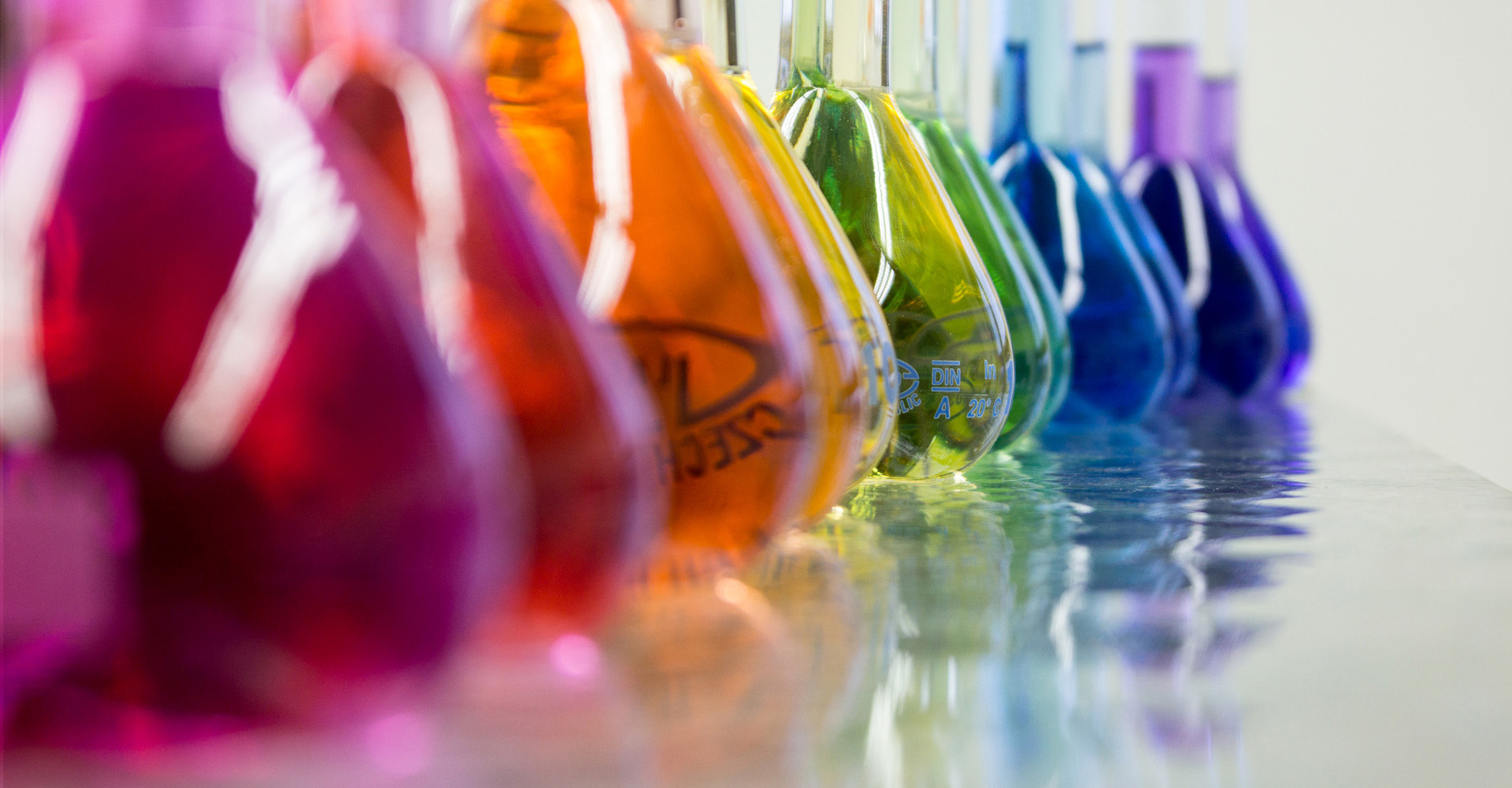 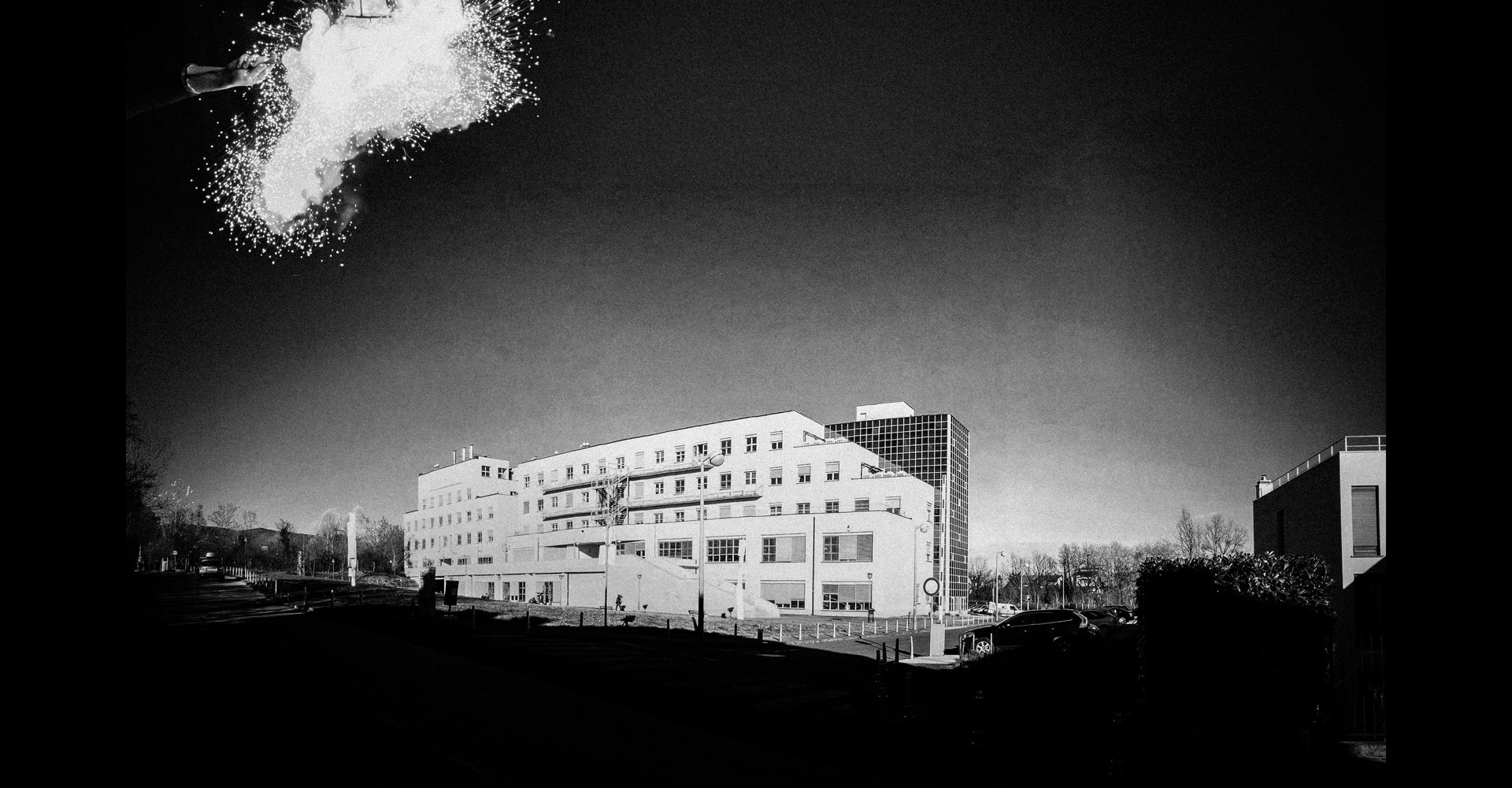 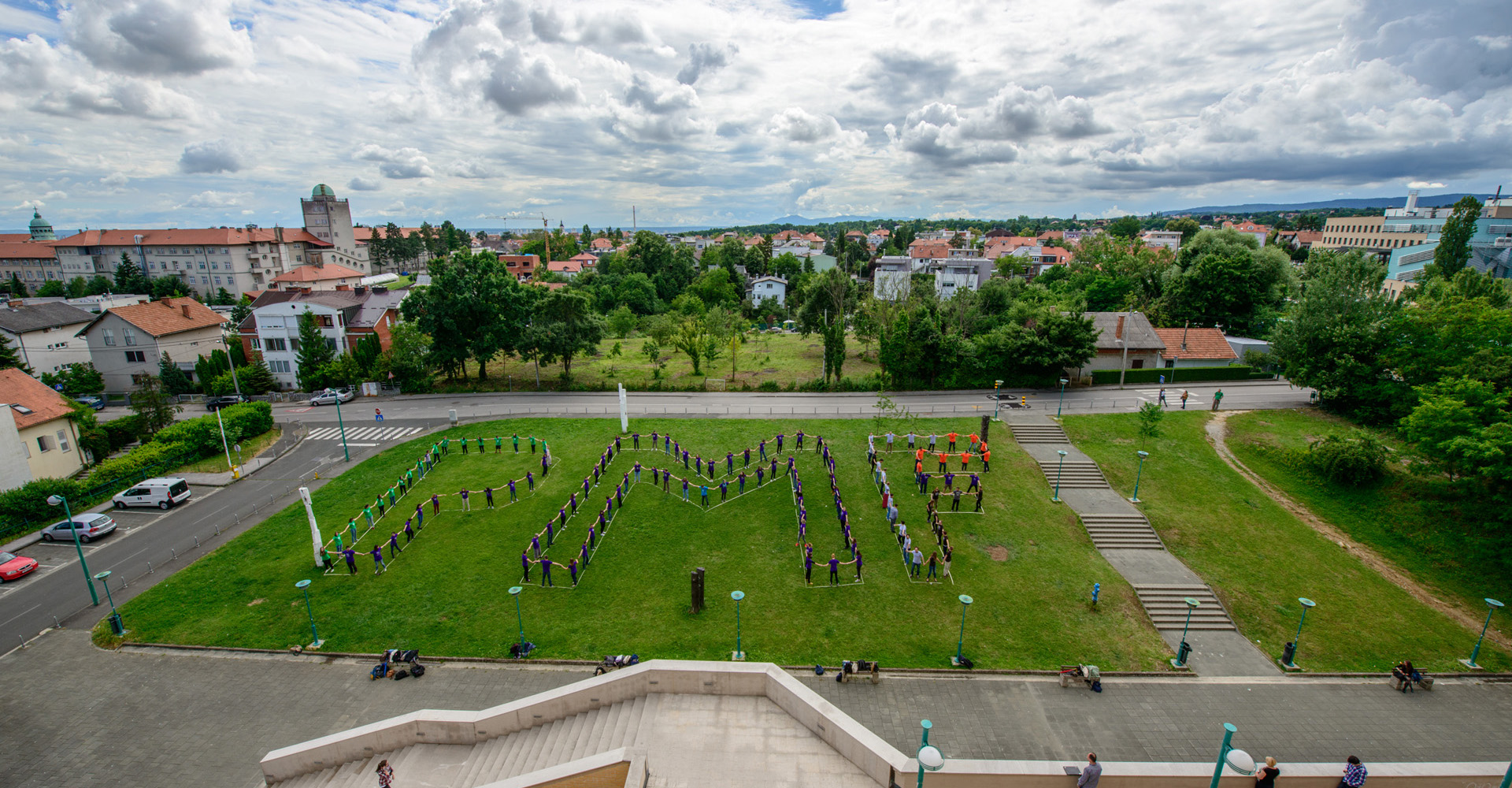 Polyelectrolytes are macromolecules bearing ionizable groups and their particular properties are very often the subject of experimental and theoretical investigations. The reason therefore lies not only in fundamental interest to understand their properties, but also in various possible applications. The latter are not limited to polyelectrolytes in solution, but include also the polyelectrolyte complexes and multilayers. Despite the progress in this field of research, numerous studies have indicated that additional fundamental studies, both experimental and theoretical, are needed for a deeper understanding of polyelectrolyte structure in solution and therewith related physicochemical properties. On the basis of the abovementioned facts we decided to focus on two major objectives in the present proposal: (1) ion specific effects on polyelectrolytes in solution and (2) bacterial adhesion on surfaces coated with various polyelectrolytes examined under (1).

Polyelectrolyte solutions contain numerous mobile ions that interact with each other through electrostatic and non-electrostatic forces. Systems with only electrostatic interactions can be described on the basis of numerical simulations or using the analytic Poisson-Boltzmann (PB) model. However, real systems exhibit additional ion-specific interactions that result from the ion's chemical structure and ability to orient water molecules in their vicinity. These ion specific effects are well known to influence the solubility of solutes, to cause the so-called salting in and salting out of proteins, and to influence the surface tension of water. Despite being discovered by Franz Hofmeister more than a century ago, the molecular origin of ion specificity continues to puzzle scientists. Neither computer simulations nor other modeling methods have yet resulted in a coherent understanding of Hofmeister's original findings as well as many other subsequent observations. Very recently a method to incorporate ion specificity into the commonly used analytic theoretical PB approach was proposed. In the modified PB approach one specific type of non-electrostatic interaction – namely a Yukawa potential – was added to the electrostatic interaction. This model is referred to as the Poisson-Helmholtz-Boltzmann model [1,2]. It combines the simplicity of the original Poisson-Boltzmann model with the opportunity of capturing ion specificity and it will be tested on various systems containing strong and week polyelectrolytes.

The proposed project is a continuation of a successful collaboration of the two Principal Investigators that has already led to two common papers published in Physical Chemistry Chemical Physics. While the Croatian part has a unique expertise to perform the experiments having considerable experience in the investigation of polyelectrolyte multilayers and polyelectrolyte complexes, the Slovenian side has a unique expertise to perform the electrostatic calculations.